The nominations for the 2022  Will Eisner Comic Industry Awards 2022 have just been announced, representing over 150 print and online titles from some 65 publishers.

DC (15, plus 7 shared) led by Nightwing, and Image (14 plus 4 shared) had the most nominations, followed by Fantagraphics and Top Shelf, tied for 11.

Voting for the awards is being held online using a two-step process. The first step is for prospective voters to apply at here. After filling out the form, eligible voters will be invited to go to the ballot and cast their votes. Those who previously registered will automatically be invited to fill out the new ballot. All professionals in the comic book industry are eligible to vote. The deadline for voting is June 8. New voters must have registered by June 1 in order to be invited to the ballot. Questions about the voting process should be sent to the Eisner Awards administrator, Jackie Estrada at [email protected]

The Eisner Award trophies will be presented in a gala awards ceremony to be held during Comic-Con on the evening of July 22.

Best Anthology
Flash Forward: An Illustrated Guide to Possible (And Not So Possible) Tomorrows, by Rose Eveleth and various, edited by Laura Dozier (Abrams ComicArts)
My Only Child, by Wang Ning and various, edited by Wang Saili, translation by Emma Massara (LICAF/Fanfare Presents)
The Silver Coin, by Michael Walsh and various (Image)
Superman: Red & Blue, edited by Jamie S. Rich, Brittany Holzherr, and Diegs Lopez (DC)
You Died: An Anthology of the Afterlife, edited by Kel McDonald and Andrea Purcell (Iron Circus) 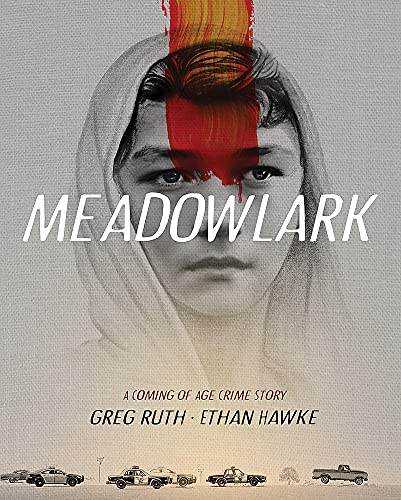 What is going on with: Oni Press, Comixology, Substack???

REVIEW: The happening vampires return in WHAT WE DO IN THE...