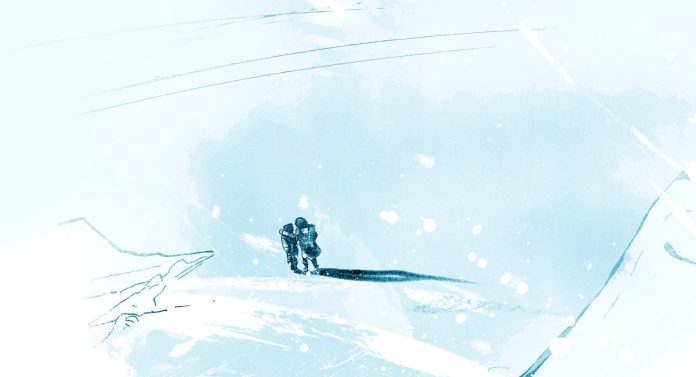 Next week will see the digital release of Snow Angels Season 2 #6, the final issue of the Comixology Originals series by writer Jeff Lemire, artist Jock, and letterer Steve Wands. Today The Beat can announce that a print collection of the series will arrive from Dark Horse Comics in June of next year. The print edition of the first Snow Angels collection, including the four-issue first volume of the series, is also going to a second printing ahead of its February 2022 release.

The second volume of Snow Angels follows lead characters Milliken and Mae in the aftermath of the events of the first series. Alone and traveling outside of The Trench for the first time in their lives, the siblings encounter a world of frozen danger while doing their best to evade the ever-looming threat of the ruthless creature known as The Snowman.

Along with the print announcement, The Beat has an exclusive preview of Snow Angels Season 2 #6. Check out that preview below, and look for that issue to arrive digitally next Wednesday, November 30th. The print edition of Snow Angels Volume 2 is available for preorder from your local comic shop, as well as larger retailers like Amazon and Barnes & Noble, right now, and is set to arrive in bookstores on Tuesday, June 21st, 2022, and in comic shops the following Wednesday, June 22nd.

FINAL ISSUE! The stunning conclusion of the 10-part science fiction adventure story set in a frozen world like no other starts here!

Two of the most acclaimed creators of their generation — Writer JEFF LEMIRE and Artist JOCK — together for the first time in SNOW ANGELS. 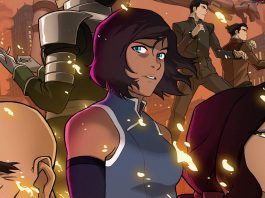 COVER REVEAL: Dark Horse’s THE ART OF THE LEGEND OF KORRA... 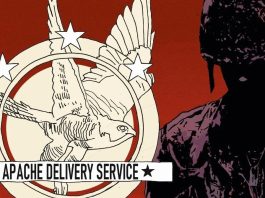 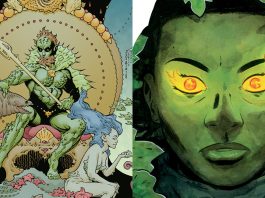