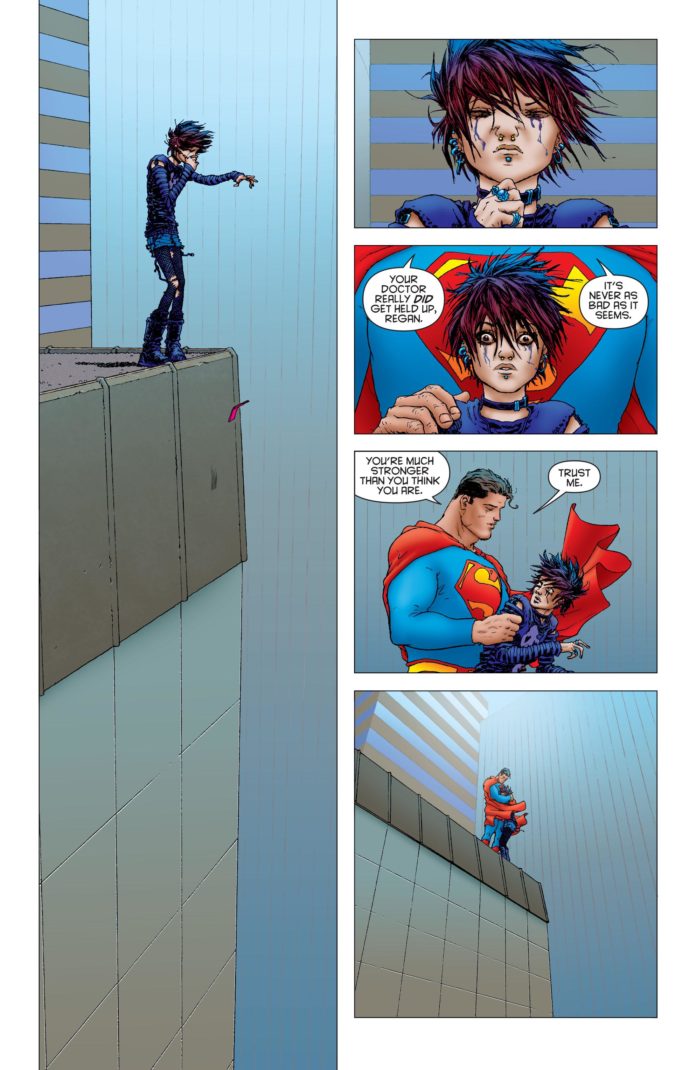 THIS WEEK: With no new comics on the way for the foreseeable future, the DC Round-Up crew is writing about some of our favorite classic DC stories, starting with All-Star Superman.

Superman could be a tough sell. Despite being the first superhero to codify the genre in 1938, and arguably still the most iconic, it’s often difficult for those who only know him from cultural osmosis to understand his appeal. He can seem hokey, or “too powerful” to be interesting. I know these misconceptions because I held them until my early 20s, when I finally started reading Superman comics. Now, when people tell me they don’t like Superman, I show them this page.

This page, from All-Star Superman #10, is my single favorite page of comics. It also illustrates why All-Star Superman, as a complete 12-issue series published between 2005 and 2008, is the perfect comic for these trying times.

Describing All-Star Superman as a “feel-good” comic book story might seem to clash with its surface premise. When the Man of Steel is exposed to an overwhelming amount of solar energy, he learns that he only has a short time left to live. The thing is, he’s Superman, so of course he copes with impending doom as the greatest aspirational figure in fiction would: doing as much good for the world as superhumanly possible.

That mission manifests in many different ways. One of the first things he does is reveal his secret identity to Lois Lane, sharing a magical day with the love of his life as she’s temporarily gifted with superpowers (Lois and Clark had already been canonically married for over a decade at the time of publication, but All-Star exists within its own separate continuity). He visits Bizarro’s home planet and helps a Bizarro-Bizarro named “Zibarro.” And throughout it all, Superman is shown helping ordinary people at every opportunity.

Superman’s essential decency is displayed most profoundly in the tenth issue, titled “Neverending.” It’s peppered with small (for Superman) moments of kindness, like visiting sick children at a hospital, even as his condition worsens and Lex Luthor’s evil plans come closer to fruition.

There’s a moment in this sequence that would seem out of place during a first read. As Superman waves goodbye to a train he just saved, a distressed woman with a cell phone to her ear says “I got held up…! No… no, don’t put the phone down Regan! Just stay in the apartment! You have to believe me! I’m on my way!”

Five pages later, readers realize who the woman was on the phone with. A teenage girl at the ledge of a tall building tearfully drops her phone and watches it fall. She clasps her hands and closes her eyes in resignation. Clearly, she’s about to commit suicide by throwing herself down. Yet Superman appears from behind and puts a hand on her shoulder.

“Your doctor really did get held up, Regan,” he says. Her eyes widen. “It’s never as bad as it seems.”

She turns toward him. “You’re so much stronger than you think you are,” he says. “Trust me.” She embraces him.

We never see her again. Regan was a stranger to readers, and Superman. Superman could have gone anywhere in the world and done anything he wanted. Yet he chose to stop everything he was doing to save a single life. He did even more than save her. Even as he was dying, even as countless other important things were going in the world he took a moment to give her comfort.

Like I said, it’s my favorite page in the entire medium of comics, and being immaculately crafted isn’t the only reason I think about it constantly. For one, I believe it’s one of the finest demonstrations of Superman’s Jewish roots imbued by creators Jerry Siegel and Joe Shuster. To the best of my knowledge, no members of the All-Star creative team are Jewish, but intentionally or not, they built a pitch-perfect example of pikuach nefesh, the Jewish principle that “saving a life” is the greatest thing a person can do. I’m not particularly observant, but I am Jewish, and the idea that the opportunity to save even one life overrides all other obligations means a great deal to me, especially as a superhero fan.

But more urgently, I connect with this page because suicidal ideation is an all-too-real struggle for me. I’ve never attempted suicide, but I have been diagnosed with depression and anxiety, and was once hospitalized when my suicidal thoughts became too intense.

I do my best to cope. Medications help stabilize me and I have a great therapist. Some days are better than others, but on a regular basis I try to remember the mantra: “it’s never as bad as it seems. You’re so much stronger than you think you are. Trust me.”

I’ve had a lot of bad days recently. I know I’m not the only one feeling that way right now. And I know a Superman comic isn’t going to solve everything. But silly as it may seem, the idea that Superman would tell me I’m stronger than I think has kept me from the brink of despair. 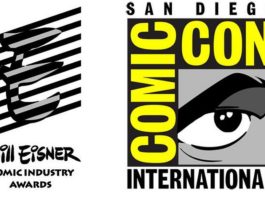 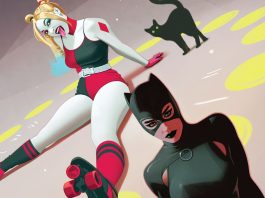 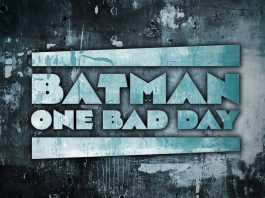