BOOM! has new Sales Manager (Spencer Simpson) and he’s got an interesting background.  Yes, he came up with the Fried Pied variant covers, but that’s the boring part.  The interesting part is that a few years back he developed the program that brought single issue comics into the Books-A-Million and 2nd & Charles bookstore chains.  As the buyer for that, it put him as one of the largest buyers of single issue comics out there when you aggregate all the stores and he was certainly the person buying single issues for the most storefronts.  By a lot.

Simpson is a graduate of the University of Alabama at Birmingham, with a decade of experience as a key influencer who’s shaped graphic novel availability in bookstores at a national level. Spencer comes to BOOM! Studios with nearly 20 years of experience in the book market, as a store manager, Training Manager, and Communications Coordinator for Books-A-Million, before rising to the position of Buyer at American Wholesale Book Company (AWBC). AWBC distributes into 2nd & Charles and Books-A-Million, the second largest bookstore chain in the US. Beginning in 2011, as the Buyer for Comics & Graphic Novels, he developed AWBC’s comic program at retail (2014) bringing single issue comics into Books-A-Million and 2nd & Charles stores. In 2015, Simpson developed and launched AWBC’s variant cover brand, Fried Pie Comics. The following year he spearheaded the first annual Fried Pie Con, a free in-store convention.

“I’ve been a comic book fan since the day I was born and it’s a thrill to join this industry with the team at BOOM! Studios,” said Simpson. “I’ve been a long-time advocate for their diverse array of titles from Lumberjanes to Mighty Morphin Power Rangers to Steven Universe, which have shown me first hand that BOOM! Studios is uniquely positioned to grow with every type of reader in book stores and beyond.”

Added Sablik, “This was one of the most incredible years at BOOM! Studios. We’re thrilled to have someone of Spencer’s pedigree and experience join our team as we continue to build our book market team. Furthermore, we’re excited to announce these key hires and promotions that will play critical roles in our ambitious publishing plans for 2018.”

This new hire follows other recent key personnel moves for BOOM! Studios in a landmark year which saw 20th Century Fox become a minority investor in the company; the launch of some of the most critically acclaimed new releases in company history (Grass Kings, Mech Cadet Yu, Bolivar, Jane and Heavy Vinyl);  the announcement of a feature film development slate including Mouse Guard andGoldie Vance; and celebrating over 1,000,000 copies sold of Lumberjanesworldwide. 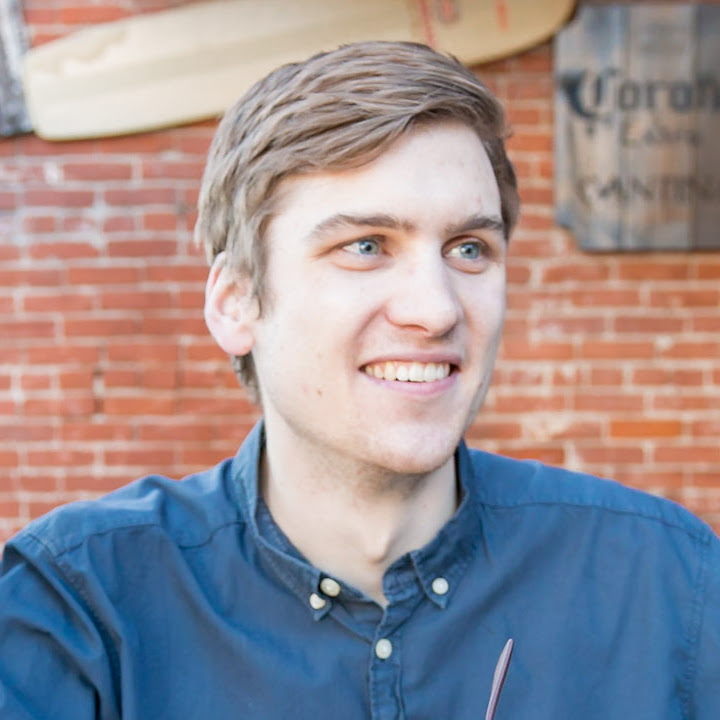 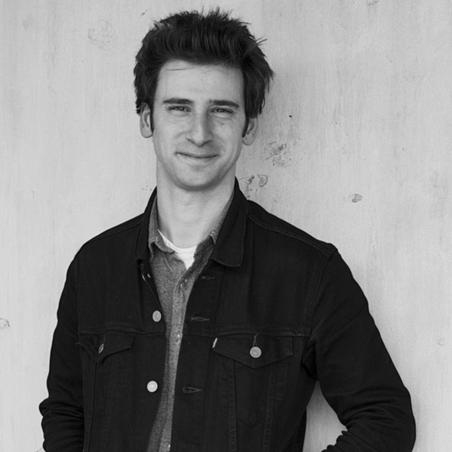 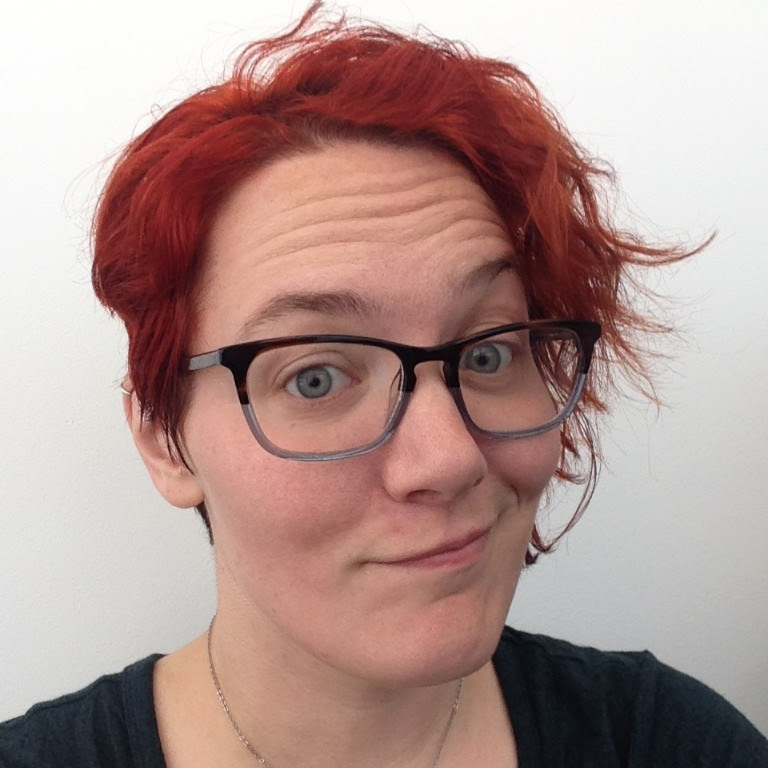 PREVIEW: Escape the cube in BREAK OUT #3

REVIEW: THE SANDMAN managed to adapt the impossible and bring us...

REVIEW: THE SANDMAN managed to adapt the impossible and bring us into The Dreaming

C2E2 ’22: Marvel creators spill secrets on how to break into comics