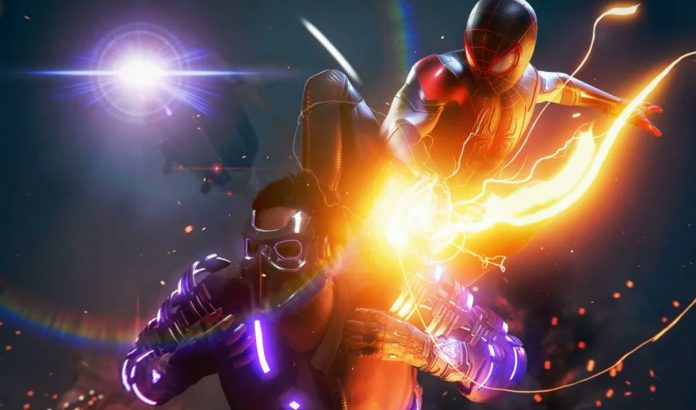 Last June, an expanded remaster of the acclaimed Playstation Spider-Man video game was announced that included a new and substantial story element with Miles Morales donning the Spidey uniform. While fans initially believed that this was a direct sequel to the game focused on Miles Morales and were somewhat disappointed that it was just an expansion, the enthusiasm to experience Miles Morales in an actual video game alleviated any perceived dissatisfaction. In case there was anyone still mulling over whether or not to pick up the game, then this newly released Miles Morales gameplay demo footage will surely change their mind.

Picking up one year after the events of the first game, trouble brews when Rio Morales, the mother of Miles Morales, leads an election rally. A war between the energy corporation Roxxon and the Unground, a hi-tech criminal army led by the Tinkerer, ensues. Deviating from the comics version of the Tinkerer, Phineas Mason an elderly man, it appears that the Tinkerer in this universe is female.

As comic readers are already well aware, Miles has two notable powers that differentiate him from Peter Parker- invisibility and a venom strike that can paralyze his foes with just a touch. Sure enough, those powers can be seen in the Miles Morales gameplay demo footage.

No official specific release date beyond “Holiday 2020” was announced so be sure to put it on your holiday wish list! 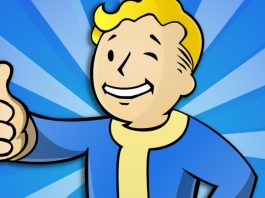 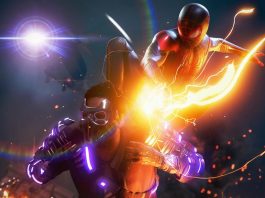 PlayStation 5 Showcase impresses with new game reveals and a modest... 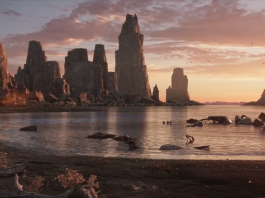