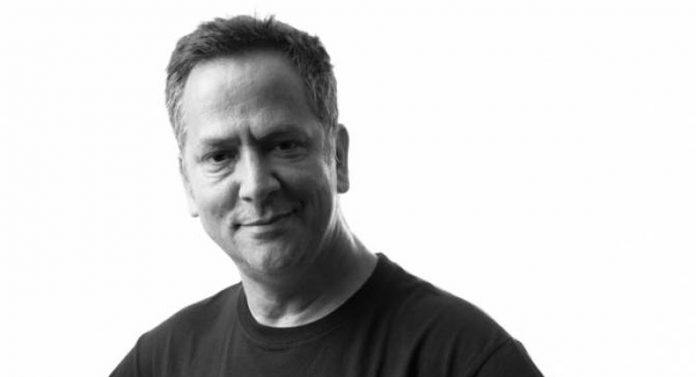 This morning, writer Scott Lobdell, who has steered the adventures of Red Hood Jason Todd since the beginning of DC’s New 52 initiative in 2011, announced this morning that he would be leaving Red Hood and the Outlaws — and, it sounds like, freelance comics writing in general — following the series’ 50th issue later this year.

I’m stepping away from only remaining freelance work on Red Hood and The Outlaws, effective immediately. Issue #50 out in October will be my final issue. While I’m profoundly grateful for the last ten years on a book telling the story of a tragically flawed man in search of redemption, I depart certain that my vacancy will be filled by a dynamic new voice. #rhato #redhoodandtheoutlaws #exitstageleft #later #freelancelife #bye

“I’m stepping away from [my] only remaining freelance work on Red Hood and The Outlaws, effective immediately” Lobdell wrote. “Issue #50 out in October will be my final issue. While I’m profoundly grateful for the last ten years on a book telling the story of a tragically flawed man in search of redemption, I depart certain that my vacancy will be filled by a dynamic new voice.”

The reference to Jason Todd as “tragically flawed” and “in search of redemption” is likely a reference to Lobdell’s own past. The writer admitted to having engaged in sexual harassment back in 2013, and was accused again last year of harassment as the high-profile Flash Forward series Lobdell wrote was garnering attention. Now, in the wake of Lobdell’s announcement, new allegations have been made online, accusing the writer of grooming behavior and sexual harassment.

Artist Tess Fowler was the first to come forward today, saying that Lobdell made inappropriate sexual comments to her when she was starting out in comics. (CW: harassment, sexual violence)

Just found this from a 2013 FB discussion with a friend. Scott was in the headlines at the time I believe. pic.twitter.com/xLIbytoge3

Fowler’s post led writer Alex de Campi to come forward, saying Lobdell had acted similarly towards her, and that she knew of another instance within the past year of similar behavior from Lobdell towards a “young female artist.”

Scott Lobdell tried this with me too (I shut him down) and as recently as a year ago he tried it with a young female artist I know (she approached me, said “I think I’m being groomed”, I said “yup you are” and welcome to blocksville, population: THAT GUY) https://t.co/NdTmnKowzf

Given Lobdell’s well-known history, and the recent reckoning the comics industry has been going through with creators like Cameron Stewart, Jason Latour, and Warren Ellis all being named for sexual misconduct, it’s unclear if Lobdell’s departure from Red Hood was a preemptive move ahead of more allegations coming out against him.

The question remains now whether Bob Harras, the DC editor-in-chief who continued to employ Lobdell after harassment allegations were made public seven years ago, and who also reportedly shielded noted serial harasser Eddie Berganza for years, will face any sort of repercussions for those actions. 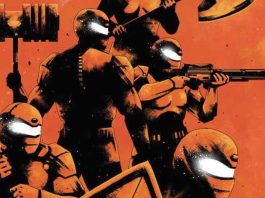 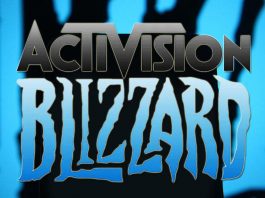 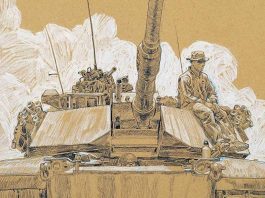