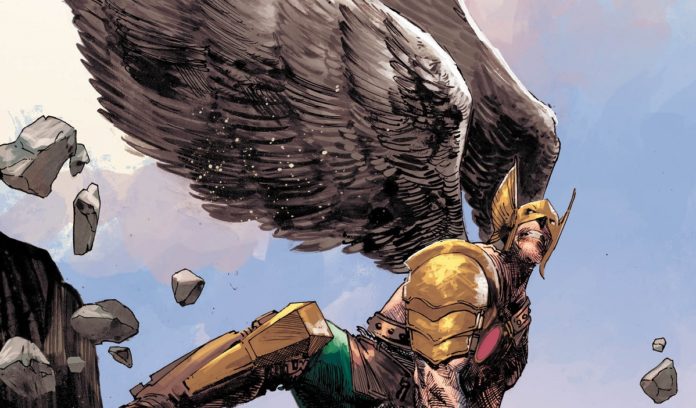 THIS WEEK: The convoluted history of Carter Hall, as well as the current editorial environment at DC Comics, should have made this series impossible to pull off. But Robert Venditti’s Hawkman just keeps getting better.

Note: the reviews below contain spoilers. If you want a quick, spoiler-free buy/pass recommendation on the comics in question, check out the bottom of the article for our final verdict.

Robert Venditti is a great storyteller. His three year run on the Green Lantern titles was exciting throughout, with each story flowing into the next in a way that kept this long-time GL fan on the edge of my seat and grinning like an idiot. He’s now been writing Hawkman for a couple of years, and that same energy comes through the page from month to month. And he gets bonus points for difficulty level here, as Hawkman is not exactly the easiest assignment a writer can take on. I attempted to untangle the dense web of Carter Hall’s history in the pages of this column a couple years ago and ended up exhausted just thinking about it. But the tale we’ve been getting out of Venditti and DC has been surprisingly inclusive of that 80 years’ worth of content, yet completely coherent. That’s right — Hawkman finally makes sense.

Venditti’s Hawkman is a hero of action and scholar of history. Carter’s the kind of guy who will knock a villain silly in an instant and then brood over it for lifetimes. And since he has lifetimes of personal history to sift through, his exploits often come with some pretty weighty psychological layers. What results is a sneakily heartwarming look at a shell shocked ex-soldier with too much blood on his hands, tired of fighting other men’s wars and struggling to figure out who he really is. Haunted by his past deeds, Venditti’s Hawkman looks to change the balance of his karma by dedicating his life (this one at least) to protecting others and helping the powerless. It’s a subtle change to the character that highlights and defines what was already there. Brilliant.

There are plenty of these small-but-obvious-in-hindsight changes sprinkled throughout Venditti’s Hawkman series that show off his knack for the character. Instead of living in a museum, Carter makes his home (roost? Do hawks roost?) in a spaceship that holds all of his important archaeological findings in a dedicated wing of the craft. This neatly solves the problem of a multi-planet, multi-dimensional explorer having to feign holding a job as a curator at a small town museum in Michigan. In fact, Hawkman doesn’t really have the pretense of a secret identity at all these days…who has the time? He instead reads from his collection of past-life journals to prepare for the trials ahead.

Side note: Those must be some pretty messed up journals. This poor guy has been all over the universe, reincarnating on different planets and in different time periods, over and over again. I wonder what he wrote while he was a composite HawkGod? Or a wind avatar? I humbly suggest a spin-off series: Hawkman’s Journals.

Carter’s jumbled history isn’t the only hurdle that Venditti has had to overcome for this book. Just as an event comic (Dark Nights: Metal) brought Hawkman back to the limelight a couple years ago, one of DC’s more heavy-handed editorial events has been casting a shadow on it for many months now. The “Year of the Villain” company-wide crossover event hasn’t exactly been my favorite. It’s not even a great premise. In return for some kind of mumbled promise about DOOM, Lex Luthor can enhance any bad guy’s powers with the wave of a hand. So nearly every book in the line was required to halt the story the creators were spinning to showcase a juiced-up rogue and sell some merch. The Hawkman series was hit even harder than most, as the title character was immediately drawn into another crossover event when he was revealed as one of the good guys gone bad in this winter’s “The Infected” storyline. So now Hawkman has to be a villain for a few months. Good grief.

These crossovers are aggravatingly intrusive. Ten months of tie-ins now. I’m here to read Venditti’s Hawkman ideas (and other creators, and other books). Can we just let a comic book story stand on its own for a bit? But even here, Venditti and team have spun straw into Nth-metal.

Most creative teams during this editorial interruption are doing the obvious: sit back and wait it out. The villain gets upgraded, has a drawn out fight with the hero for two issues and gets defeated. The hero gets turned, exchanges punches and clichéd phrases (“this isn’t you!” “fight it!” etc.) with his friends for a couple issues and then turns back and we all ignore the whole debacle and pick the story back up where it left off. But Venditti has somehow, miraculously, been able to weave these disparate pieces into the ongoing narrative in a way that feels natural and harmonious, much like he’s been doing with this title from the beginning. This hasn’t felt like an obligatory side quest, but a thoughtful deepening of the original tale.

During these crossover issues, more chunks of the Hawkman mythos have been brought into the fold. Hawkwoman has finally been integrated into the story and is learning about her own reincarnation journey. She’s gathering some of Carter’s closest friends to find him and give him the support he needs as he struggles to stay in control. It’s not simply that Hawkman has “gone evil”, but that one of his past lives has become especially haunting to his dreams and eventually to his waking consciousness. Forced into the background, “our” Hawkman can only watch it all unfold as a ghost on the sidelines. He stands there, horrified by his actions and unable to tell Shayera that he is sorry for hurting her.

It’s incredible. Instead of waiting for this interruption to be finished, I’m eagerly anticipating the concluding chapter to see what happens next. It’s amazing what good storytelling can do. 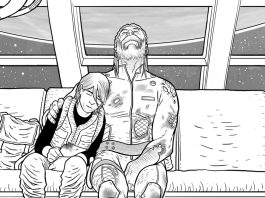 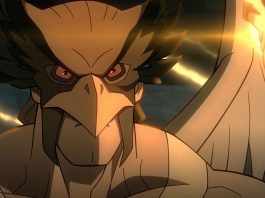 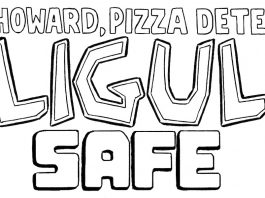