Home Comics PREVIEW: JESSICA JONES is back today – but you may not have... 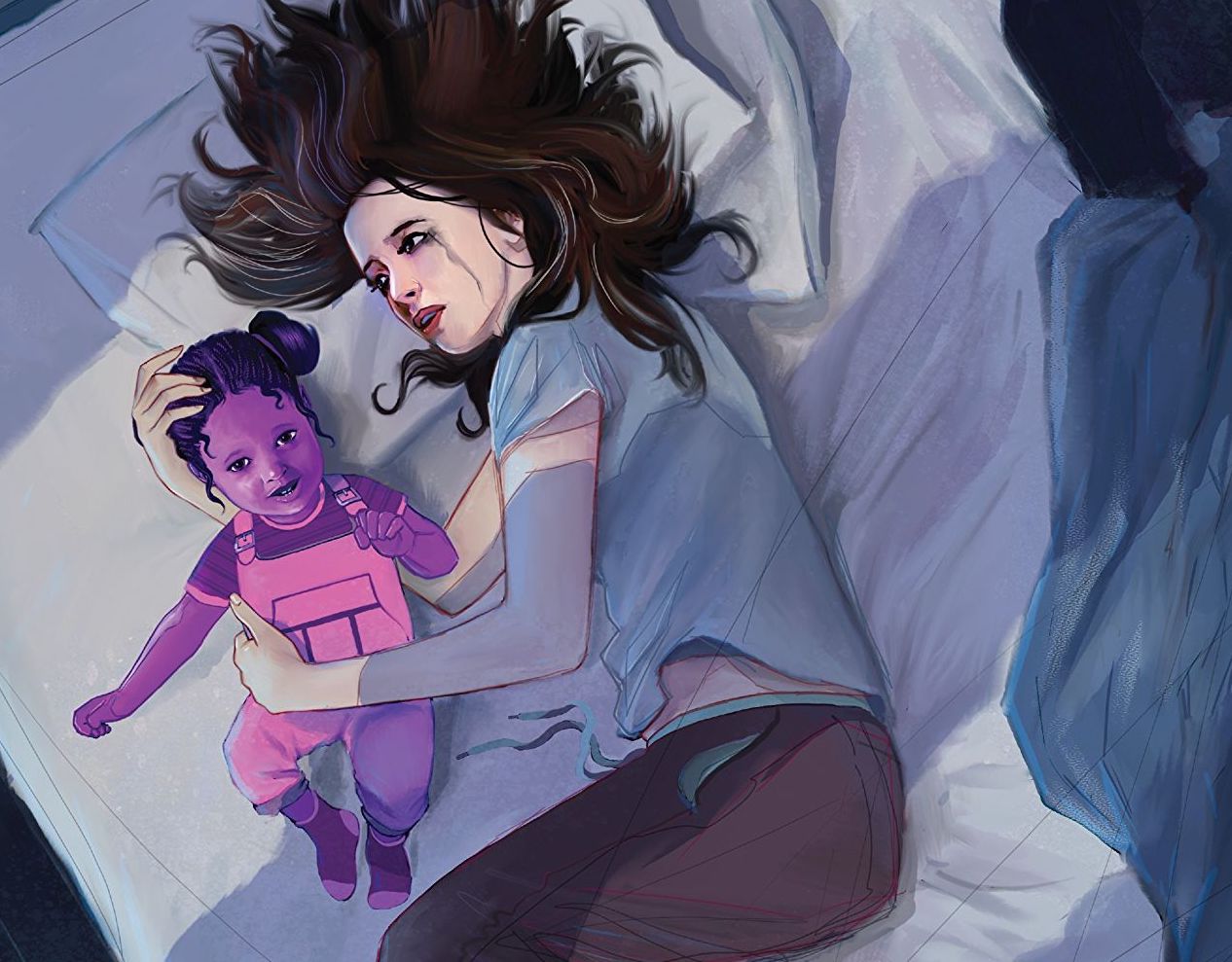 Did you all remember that Marvel’s currently publishing a Jessica Jones comic? You’re forgiven if you forgot. The series, written by Kelly Thompson and with art by Mattia De Iulis, is one of Marvel’s ‘digital original’ titles, which includes books focused on other MCU Defenders characters like Iron Fist and Luke Cage. The first ‘season’ of Jessica Jones, “Blind Spot,” was published as three double-sized issues between July and September of 2018, and was a strong seller. The series consistently cracked Comixology’s top 20 titles each week a new issue was released, a feat none of Marvel’s other ‘digital original’ titles managed.

When the Jessica Jones series was announced, it was done with very little fanfare from Marvel; in fact, Thompson herself announced the news on Twitter the day the first issue was released. Since then, there’s been minimal visible marketing support for the series, or for any of Marvel’s other ‘digital original’ series. Most typical Marvel books have previews released the week before they’re on sale, and copies made available to news outlets for review; with the ‘digital original’ titles, that’s rarely been the case. Pair that lack of marketing with the fact that, in the case of Jessica Jones, it’s been three months since the last issue was released, and you end up with a fair amount of ‘out of sight, out of mind’ to be overcome. Indeed, I loved the “Blind Spot” arc, and I still had completely forgotten before last night that the new story arc for Jessica Jones starts today.

It took Kelly Thompson tweeting a four-page preview for the first issue of “Purple Daughter” last night to remind me, and there were a handful of other replies to her tweet indicating that I wasn’t the only one who forgot. On the one hand, it’s frustrating that Marvel’s not doing more to promote these digital-first books, especially one as good as Jessica Jones has been. On the other hand, I’m sure these are series that they’re only releasing digitally at all so they can eventually put out a print collection (the trade paperback of “Blind Spot” was released at the end of October, for example). At that point I don’t know why they don’t just release them as graphic novels to begin with, but that’s probably a discussion for another time.

Ultimately, this experience did lead me to set up a subscription through Comixology for Jessica Jones, which is something I’d been meaning to do anyway. So I guess that’s a win?

Check out full-size images of the four-page preview for Jessica Jones: Purple Daughter #1 below. The issue is on sale right now via Comixology or the Marvel App. 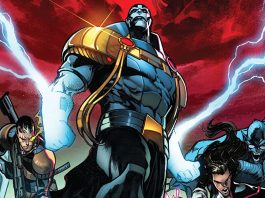 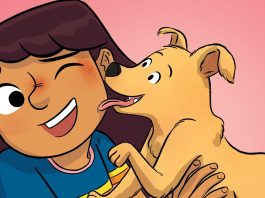 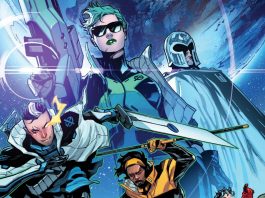 Al Ewing and Valerio Schiti raise a S.W.O.R.D. for mutantdom this...