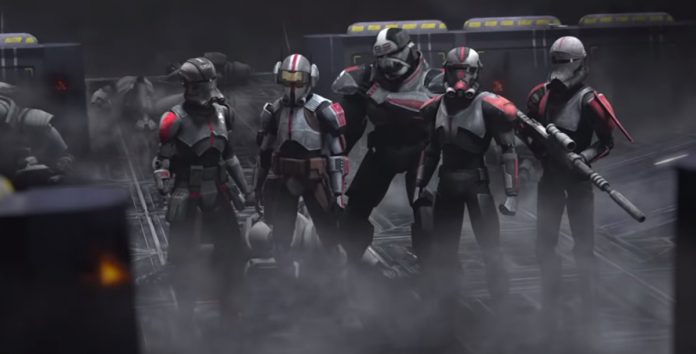 In the newly released trailer for Star Wars: The Bad Batch, the animated spin-off of Star Wars: The Clone Wars, familiar and new faces alike appear to tease the upcoming Disney+ series, the first episode of which will be 70 minutes long and arrives on Tuesday, May the Fourth, 2021.

Familiar Faces (& Not Just on the Clones)

In an opening scene set on Kamino – first introduced in Episode II – Attack of the Clones, and the location of the Star Wars galaxy’s cloning facilities – we see Wilhuff Tarkin assessing Clone Force 99 and determining that they have a decided problem with authority.

Tarkin appears a few times throughout the trailer, voicing the fact that Clone Force 99 is now considered an enemy of Palpatine’s newly established Empire. Is this suggesting that Tarkin may be something of a recurring villain for the show? Star Wars Rebels devotees can tell you, he makes a heck of an animated antagonist…

But it isn’t just the antagonists who are getting returning characters, thanks to the appearance of Fennec Shand (Ming-Na Wen)! First introduced in “The Gunslinger,” the fifth episode of the first season of The Mandalorian, this breakout character immediately struck a chord with fans… and when it was revealed she had survived in the second season episode “The Tragedy,” the fan response was significant.

Shand will also be appearing in the upcoming live-action series The Book of Boba Fett. However, both The Mandalorian and The Book of Boba Fett are set between Episode VI and Episode VII, while the animated The Bad Batch takes place shortly after Episode III, giving us an opportunity to explore a portion of the character’s backstory that we’ve yet to see uncovered.

And on top of that, there’s also a cameo from a young Saw Gerrera (voiced by Andrew Kishino here, in Star Wars: The Clone Wars, and in Star Wars Rebels; the older version of the character was played by Forest Whitaker in 2016’s Rogue One).

If you’re curious to learn more about the Clone Force 99 team who are the focus of The Bad Batch, you can check out the first episodes of Star Wars: The Clone Wars season seven, beginning with episode one, “The Bad Batch,” available for streaming on Disney+ right now.

This episode introduces Crosshair, Hunter, Tech, and Wrecker in a mission that has the team interacting with Anakin Skywalker (Matt Lanter) and Obi-Wan Kenobi (James Arnold Taylor). Along with the next three episodes, “A Distant Echo,” “On the Wings of Keeradaks,” and “Unfinished Business,” this Clone Wars arc adds Echo to the Clone Force 99 roster and serves as a backdoor pilot for the upcoming series.

Who Else Will Clone Force 99 Meet?

It is pretty much inevitable that we will see other familiar faces when the show premieres – for example, depending on the chronology of the series (and how it fits in with the eponymous novel by E.K. Johnston), perhaps we will see another animated appearance by Ahsoka (Ashley Eckstein).

Which character do you hope to see in The Bad Batch when it premieres on Disney+ on Tuesday, May 4th, 2021 (or in the second episode, releasing on Friday, May 7th, 2021)? What role will Shand play in the proceedings? Which of the planets that appear are you most looking forward to seeing? Let The Beat know what you think, either on social media @comicsbeat or here in the comment section! 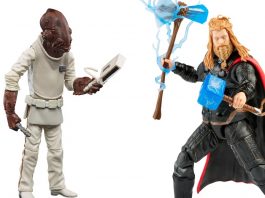 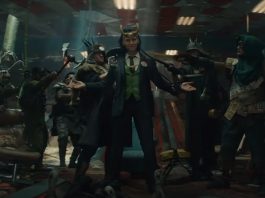 The God of Mischief becomes a time cop in new LOKI... 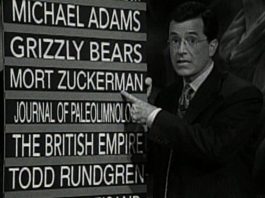 FANDOM FLAMES: Could toxic fandoms finally be on notice?