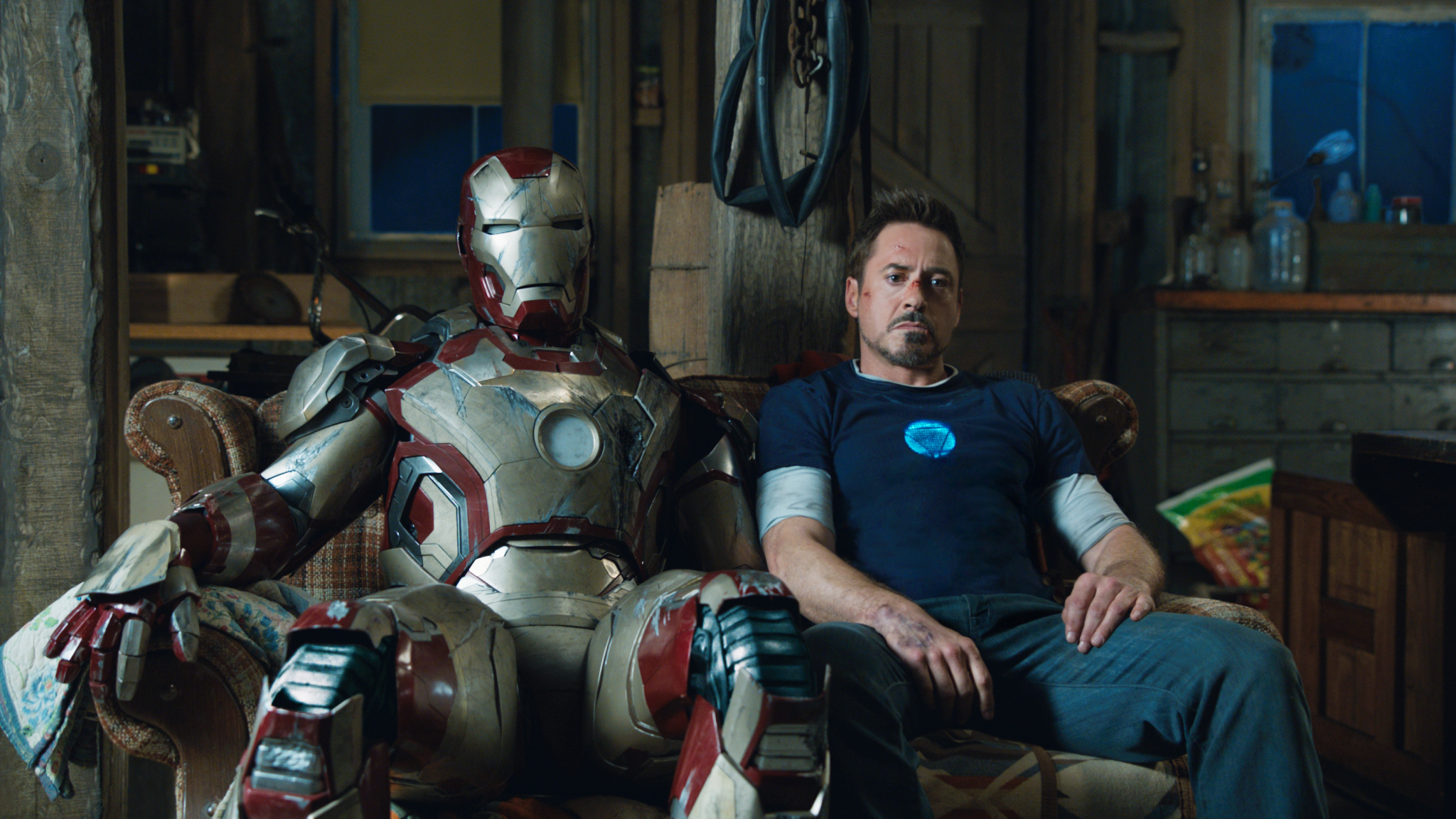 Not to give too much away, but as it’s indicated in the trailers, you can gather that Iron Man and Spider-Man team up in the upcoming Captain America: Civil War.

And it looks like they’ll be doing it again next year, as Robert Downey Jr. has signed on to reprise his now iconic Tony Stark/Iron Man role in Marvel and Sony’s upcoming Spider-Man: Homecoming, THR reports.

How big said role will be is yet to be determined, but it’s hard to imagine you nab Iron Man for just a cameo. What this likely means is that Kevin Feige is keeping a pretty tight creative hold on this film, and given the hay that Sony made of it in the last few years, it’s a hard move to argue with from either side. There’s no way he’d let the golden goose go too far astray.

Spider-Man: Homecoming is directed by Jon Watts, and stars, alongside Downey, Tom Holland, Marissa Tomei, Zendaya, Tony Revolori, and Laura Harrier. Michael Keaton was also rumored to be in negotiations for a villain role but apparently passed. 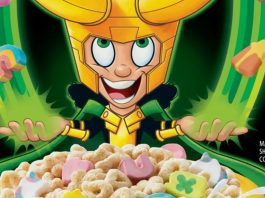 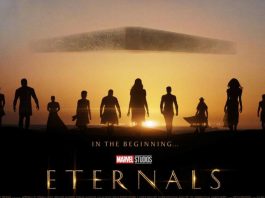 The first ETERNALS teaser trailer teases the secret history of the... 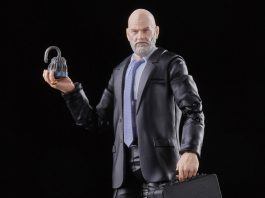