Boom! Studios is relling out its advent calendar of announcements leading up to New York Comic Con and we’re rolling them out today as we catch up with the news. First off, here’s a list of exclusives and a new title: Jim Henson’s The Storyteller: Giants a four issue mini series by Conor Nolan.

The book hits in December. Boom will also have a vairety of exclusives, as you can see below. They’ll be set up at booth #1828 and its sure to be a whirl of activity, as usual.

We will be revealing more information about Jim Henson’s The Storyteller: Giants after New York Comic Con. If you’re interested in covering this title, be sure to send an email to Mel Caylo at [email protected]boom-studios.com and he’ll work with you to set something up.

BOOM! Studios will have four exclusives available for sale at its booth, #1828, at New York Comic Con. 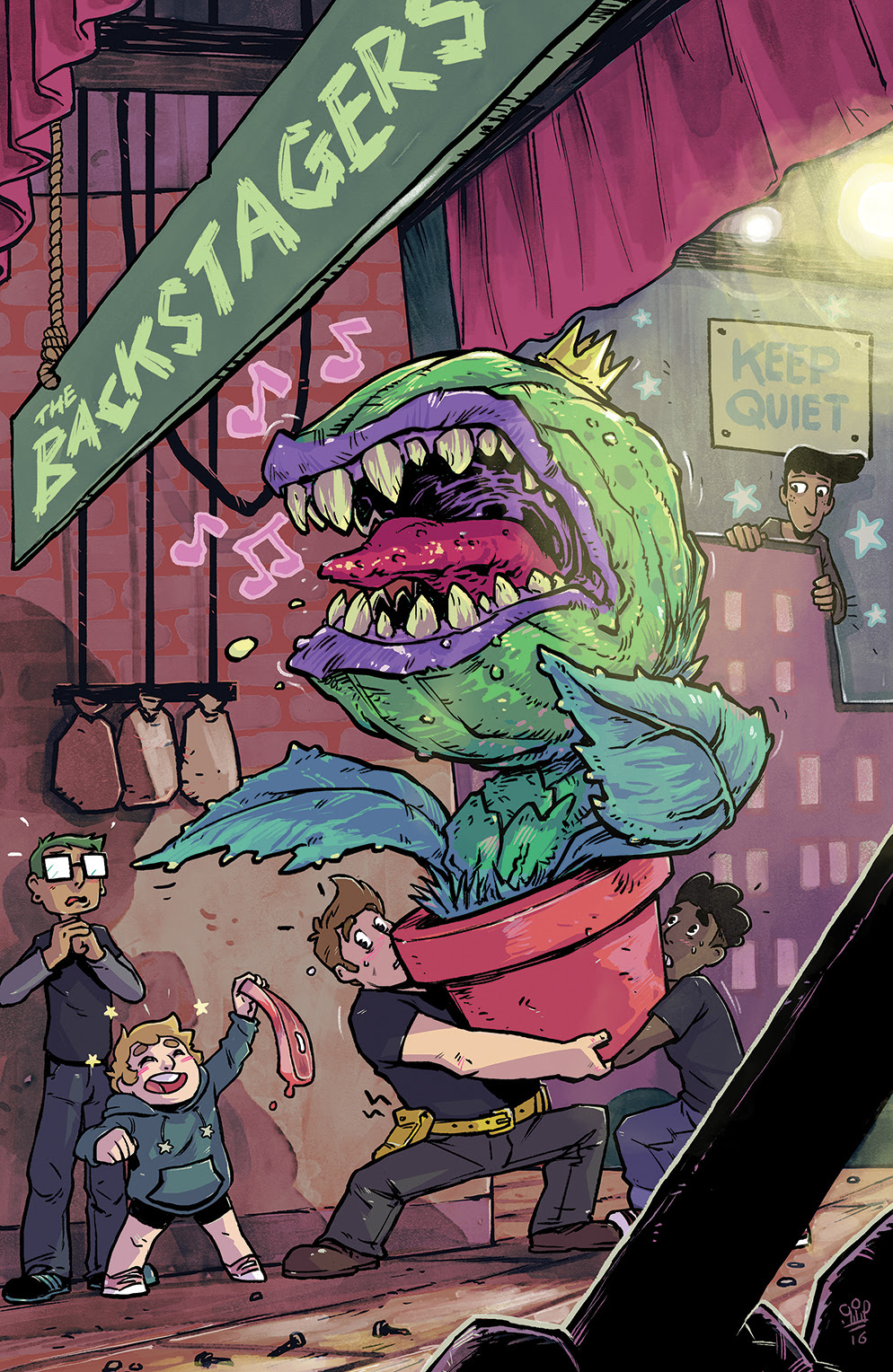 The Backstagers #1
Publisher: BOOM! Box, an imprint of BOOM! Studios
Writer: James Tynion IV
Artist: Rian Sygh
Cover artist: Michael Dialynas
Price: $10.00
Our continuing theme of paying homage to classic musicals on the covers to The Backstagers continues with this tribute to Audrey II from “Little Shop of Horrors,” rendered by The Woods artist, Michael Dialynas. 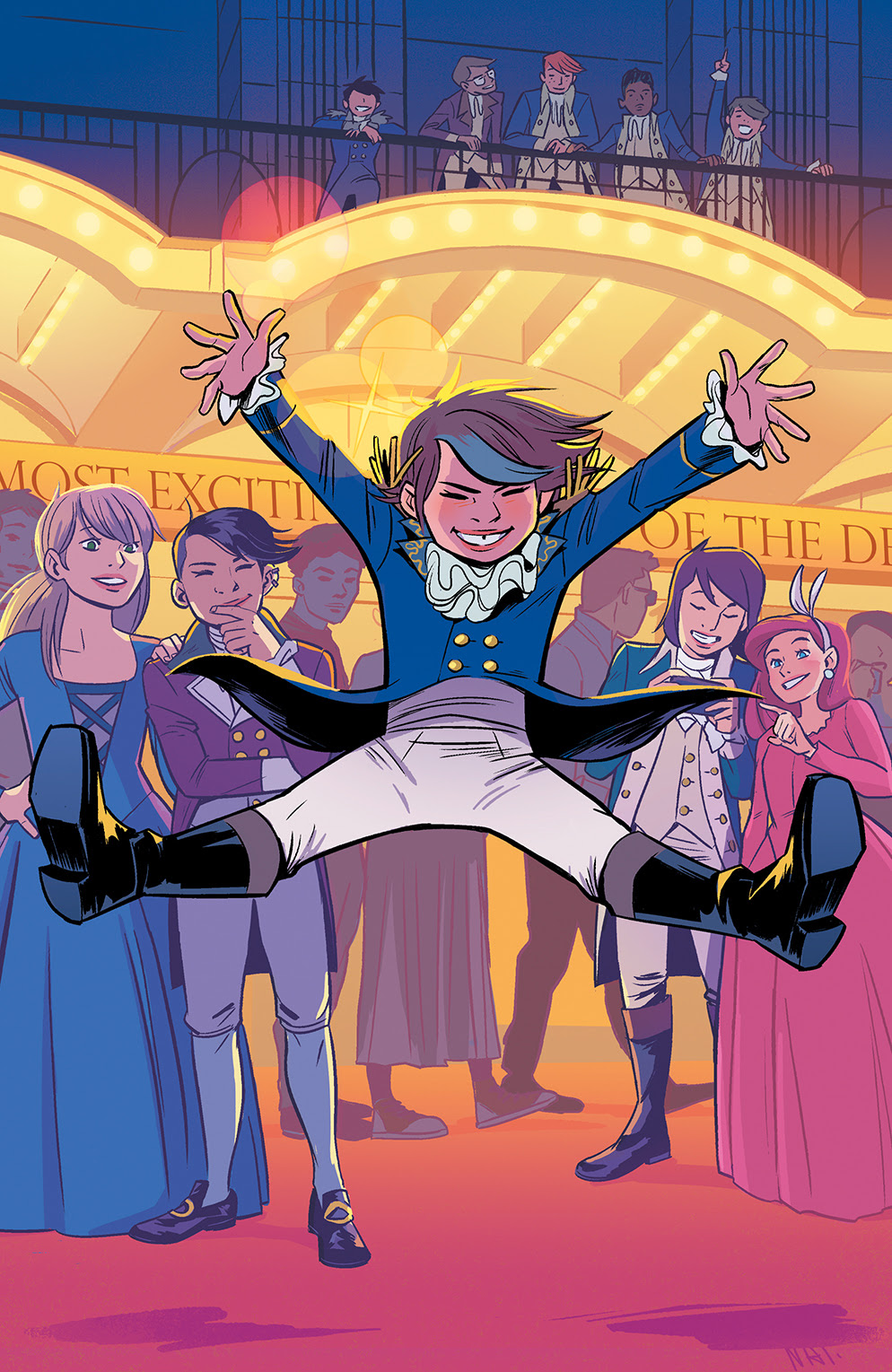 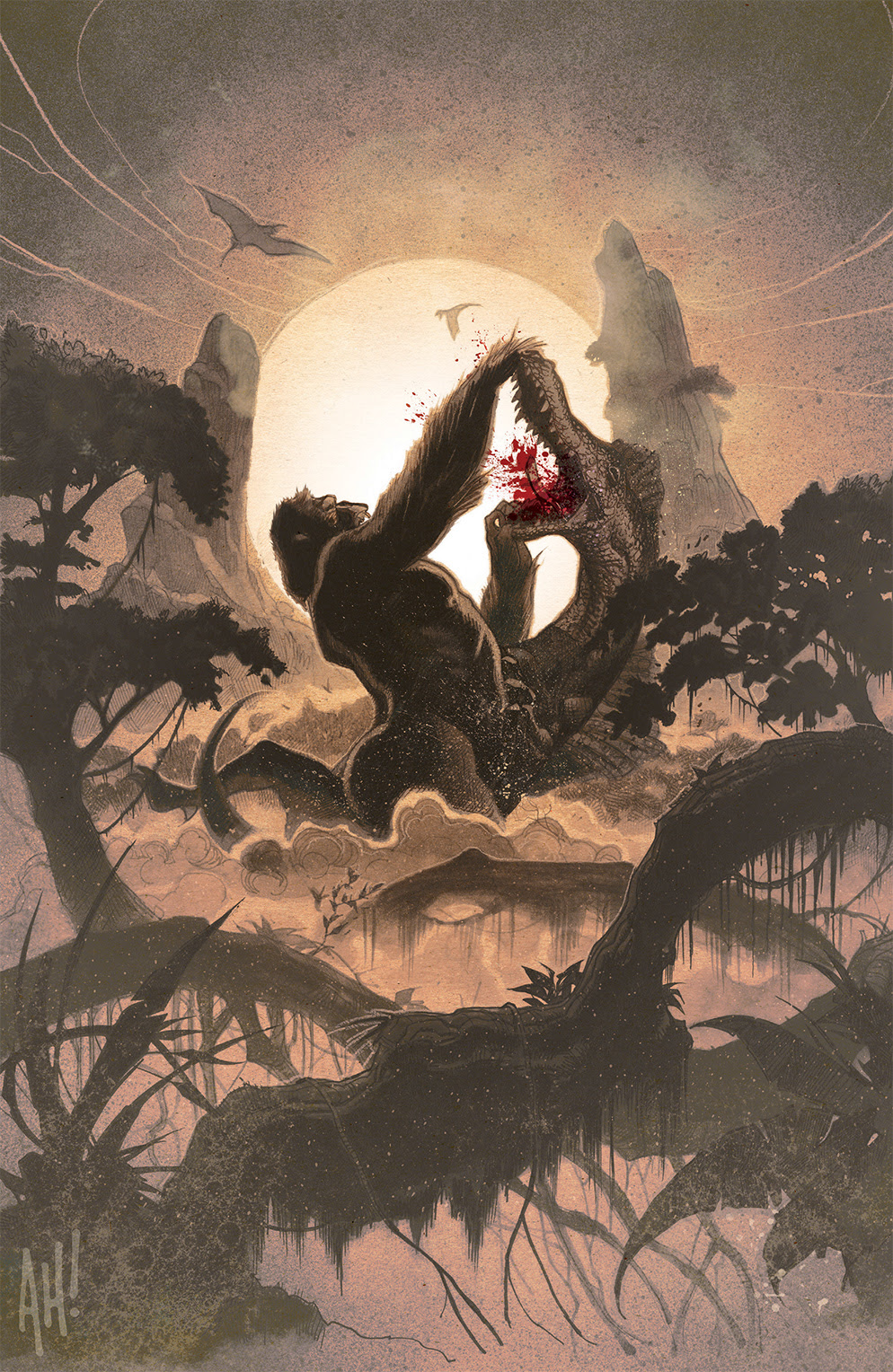 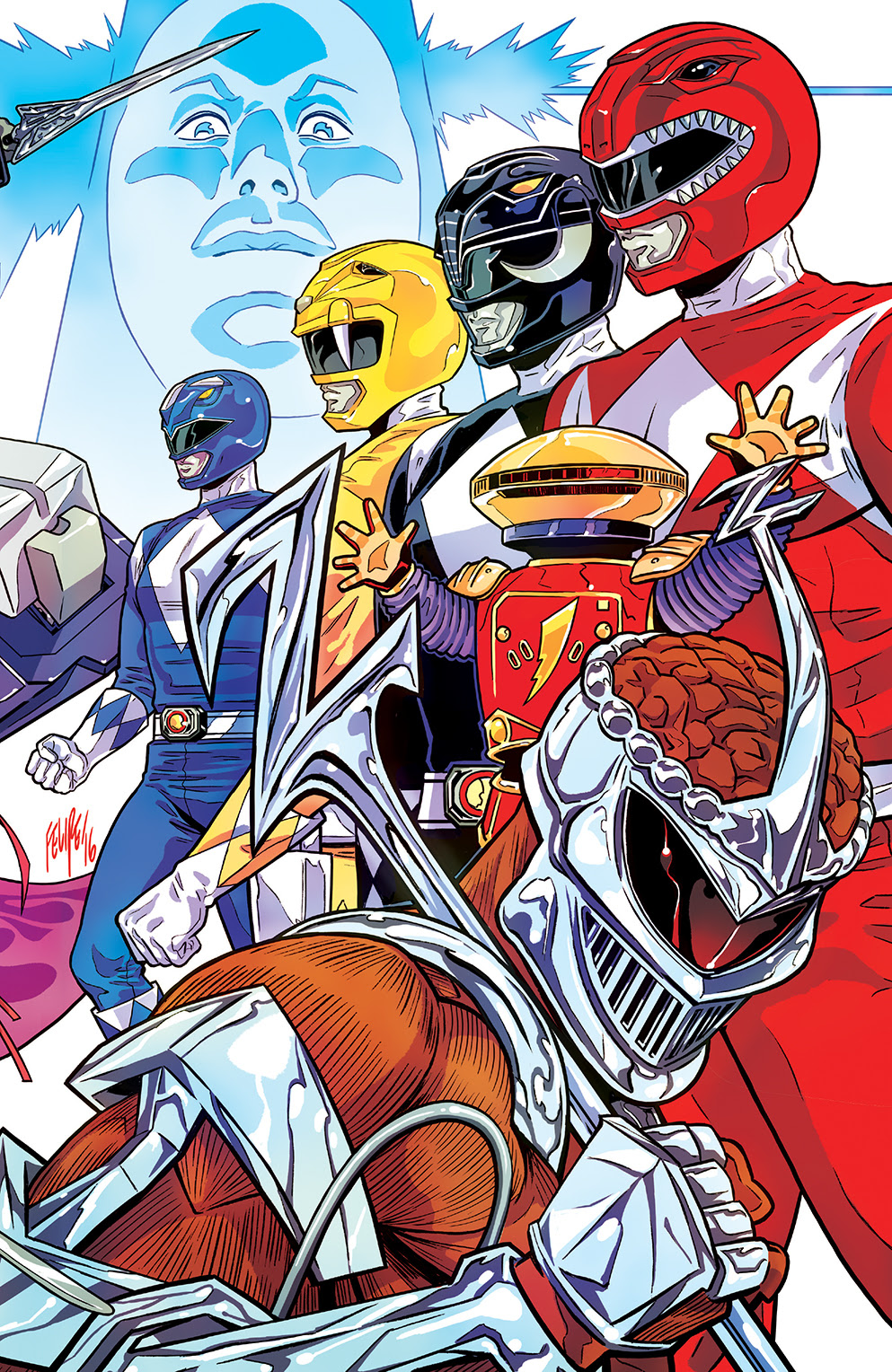 Here is what Felipe’s covers look like all connected:

EXCLUSIVE: Check out the creative teams for JIM HENSON’S THE STORYTELLER: TRICKSTERS

INTERVIEW: How Kimberly Brooks draws from her own life to voice...

The most puzzling graphic novel of all: Hayley Gold’s Letters to...