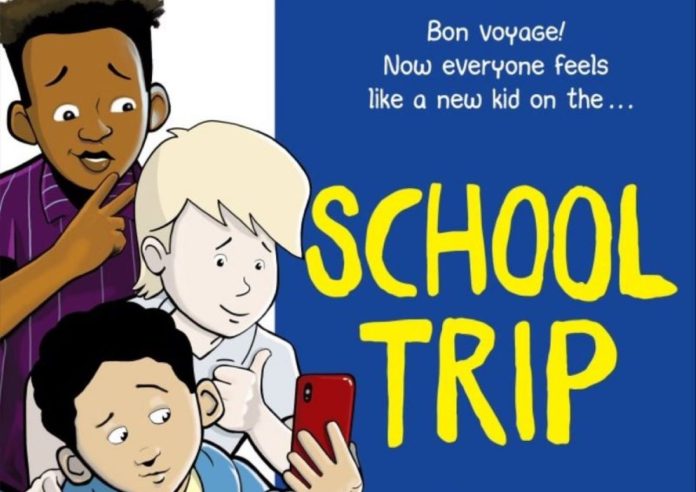 New Kid and Class Act have been wildly popular bestsellers – particularly in the middle grade graphic novel space. Now get ready for Jerry Craft’s third book in the New Kid series – School Trip in April 2023. This news popped up via a post on social media which was retweeted by publisher Quill Tree Books.

School Trip, a companion to @JerryCraft's New Kid and Class Act, comes out on April 4, 2023! pic.twitter.com/0tiOYb3pfN

School Trip has a planned release date of April 4, 2023, meaning it will have been three years since the last book in the New Kid series, Class Act, dropped.

Although School Trip is currently just a teaser image we can put our detective spectacles on to guess what we might be getting – we know it is marketed as a companion book to New Kid and Class Act, so it could focus on another kid at the Riverdale Academy, in which the books are set. Also since Jordan, protagonist of New Kid, and Drew, Jordan’s friend and focus of Class Act, are featured on the cover it could well mean that the book will focus on our two established characters. And “Bon Voyage!”? Could they be going to Europe?

New Kid and Class Act focus on the lives of the few kids of color at the prestigious Riverdale Academy Day School. The first book introduced readers – and protagonist Jordan – to the posh school and his attempts to fit in to this different world alongside his realities back home. Class Act turns to Drew who is a hardworking academic scholarship kid who feels like no matter how hard he works, he isn’t afforded the same opportunity as his peers.

New Kid and Class Act have been extremely successful works for Craft. New Kid released in 2019 has been a multi-award winner and bestseller – most prestigiously being the first comic to win the Newbury Medal for children’s literature. 2020’s Class Act has also seen much success, topping the New York Times sales charts. A movie adaptation of New Kid is also in the works.

Craft’s books have also been caught up in recent waves of the culture wars, among which being withdrawn (and then reinstated after protest) by a Texas school district. 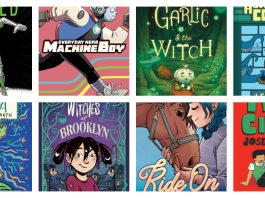 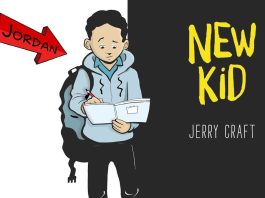 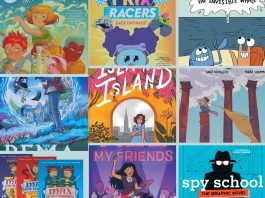