Home Interviews INTERVIEW: Cast of NO TIME TO DIE talk about legacy, healing &... 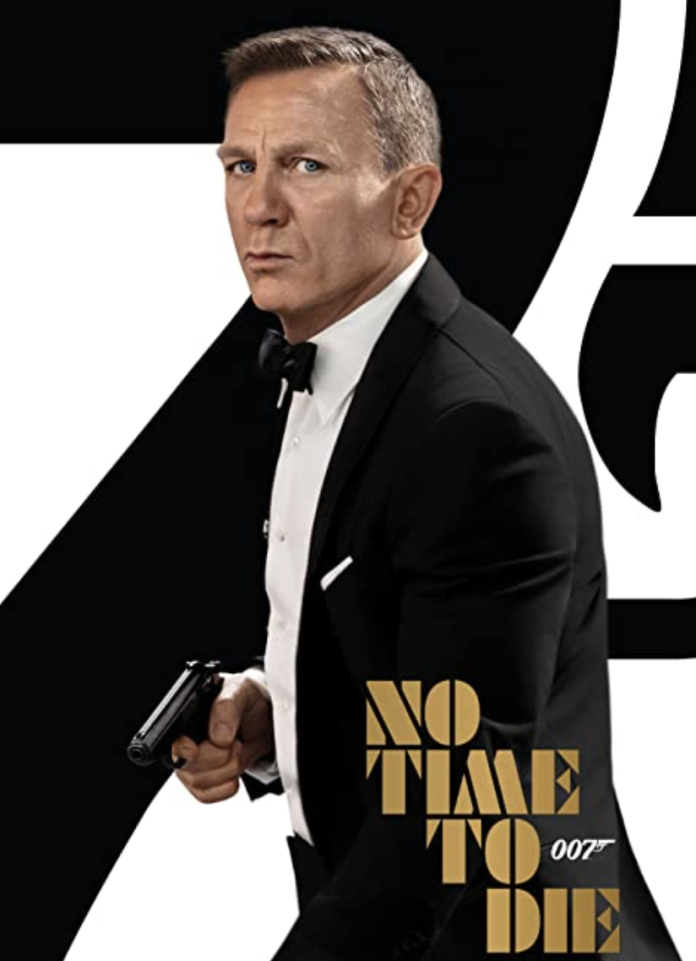 The Beat had the pleasure of chatting with the fabulous cast of the next installment of the Bond series, No Time to Die! Franchise newcomer Lashana Lynch and returning favorites, Léa Seydoux & Jeffrey Wright, talk about this last film for Daniel Craig in the role of James Bond, 007.

In this 25th installment of James Bond films, directed by Cary Joji Fukunaga, we see Bond attempting to heal from his past trauma and sort through the complex feelings of his time and actions as 007.

In our three-part interviews, watch Lashana Lynch, Jeffrey Wright, and Léa Seydoux discuss the timing of bringing a new 00 to the team, legacy, how trauma and healing play a part in romantic relationships, brotherhood in the world of espionage, and so much more!

No Time to Die hits theaters on October 8th! 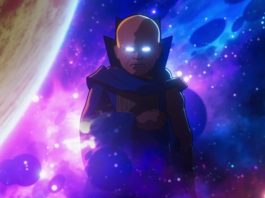 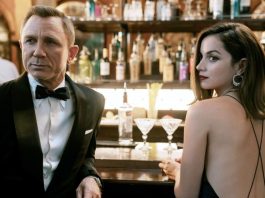 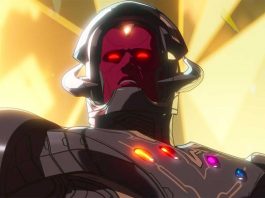