The pay-what-you-want model offers an impressive amount of comics for as little as $1, with donations over $8 unlocking more titles, even more for the $15 tier, and over $850 off of almost 350 issues for anything over the $18 tier–a 98% discount from retail prices.

“It has been a long and exciting road over these past 15 years, with plenty of challenges and proud achievements, and I can honestly say we’re only just getting warmed up,” said Nick Barrucci, Dynamite CEO and Publisher. “Through Dynamite, we’ve had the chance to work with countless talented creators and franchises. From The Boys, to Vampirella and Red Sonja, to Nancy Drew and Atari, we’re always striving to deliver the most enjoyable stories for fans. This bundle encompasses as much of that tapestry as we could stuff in it, and we’re proud to be offering it alongside our buddies at Humble Bundle and the CBLDF.”

There’s a special little story that fans can only get here too! Bestselling writer Scott Duvall (They Called Us Enemy) and artists Edu Menna (KISS: The End) and Jordan Michael Johnson (Bettie Page) have got quite the unique Army of Darkness story to celebrate the anniversary. When Ash Williams makes his way to a book signing to promote his new autobiography, a fan shows up with a different book for him to sign…the kind that is constantly out to get Ash and turn him into a deadite! Ash’s plan to promote literacy becomes a life or death romp through (and under) New York you won’t want to miss!

As usual with Humble Bundle, you can choose how much of your money you’d like to go to a charitable organization. In this case, it’s the Comic Book Legal Defense Fund. Not only did I spend an unforgettable summer as their communications intern in 2013, but they protect first amendment rights for comic book creators, retailers, and fans, so they’re well worth your support.

Of course, there’s plenty from Dynamite well worth your time here too. The $1 tier features 2018’s The Lone Ranger #1, featuring the killer creative team of Mark Russell, Bob Q, and Hassan Otsmane-Elhaou. 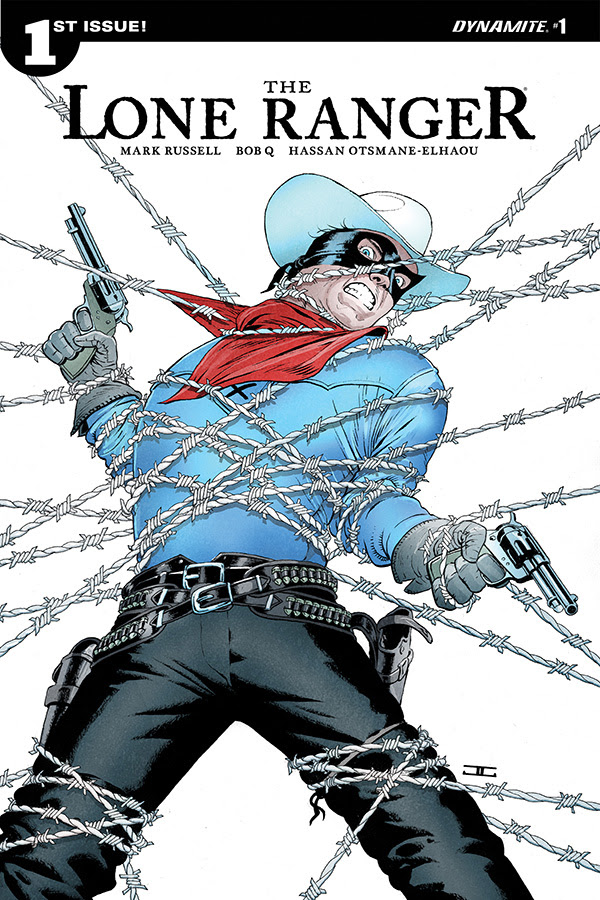 Bob’s Burgers fans won’t want to miss out on the $8 tier, featuring the first five issues of the comic with stories written by members of the beloved animated series’ own writer’s room. 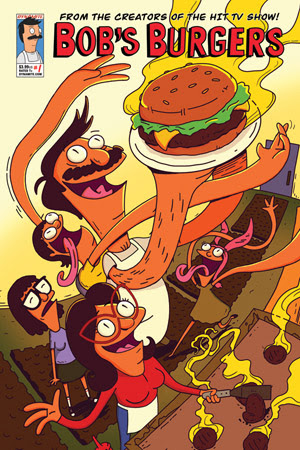 If you’re watching The Boys on Amazon, check out the $15 tier for the first 14 issues of Garth Ennis and Darick Robertson’s source material, as well as the first issue of one of my favorite recent titles, Peter Cannon: Thunderbolt. 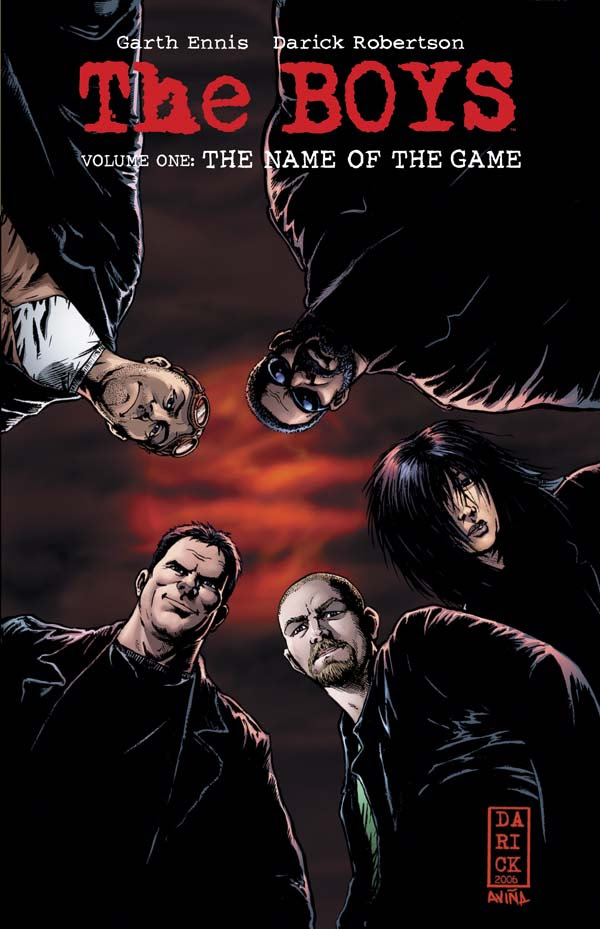 Of course, for $18 or more you could get the whole bundle, as well as a slew of Swords of Sorrow, Red Sonja, and other gems like Neil Gaiman’s The Last Temptation. It’s Alice Cooper as told by Neil Gaiman, perfect for these final days of spooky season.