Home Culture Holidays A MONTH OF GREAT ROMANCE: Why Emma Frost is the better choice... 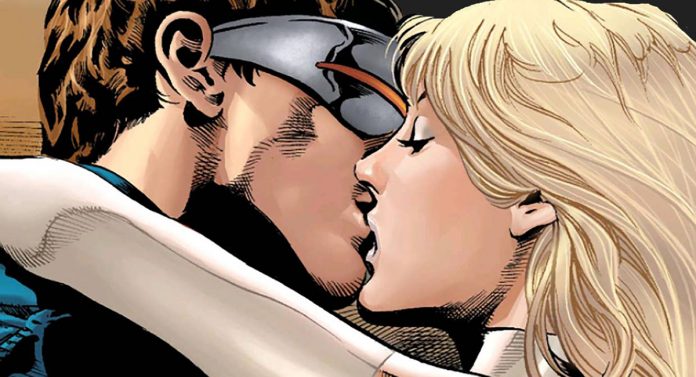 There are couples in the X-Mansion that have become legendary and untouchable in many fans’ heads. Scott Summers and Jean Grey are one of them, with diehards adamant that the fearless leader of the X-Men should always be with the flame-haired psychic powerhouse known for containing the Phoenix Force. But here’s the thing: Scott is better with Emma Frost.

Their love story starts off super shady, with Emma giving Scott “therapy” because ol’ reliable Cyclops is having an issue connecting with everyone after being manipulated by Apocalypse, Cassandra Nova, and others. This disconnect includes Jean, and there is a giant wedge between them as the former boy scout discovers he is a hell of a lot edgier and complicated than he once thought himself to be. Emma’s approach essentially turns into a psychic affair that includes the pair engaging in adulterous things in their minds. While one can argue they never physically touched each other while Scott and Jean were married, emotional affairs still count as cheating. There was also that whole weird moment where Emma roleplayed as Jean. But anyway. Despite a less than honorable start, Emma and Scott actually make sense.

Scott is a lot more layered than one might initially think. His complicated relationship with Xavier and the manipulation he has suffered over the years has had a dramatic effect. Emma sees and accepts all of this, and in a lot of ways, she lets Scott be his true self, even when it is ugly. I mean, Emma is no saint, and she is smart enough to know she shouldn’t judge anyone. In fact, she often supports the grayer decisions with a smile on her face. Scott can rise and fall, and she still loves him. While one might argue Jean never wavered either (except for her thing with Logan), Jean fell in love with him before a lot of crap went down and before his own personal demons surfaced. The chaos in their relationship is actually because of her in most instances. That damn Phoenix Force is an attention hog. Scott can’t be himself completely because Jean is so extra. And always dying.

Emma and Scott are not problem-free. Some aspects of their relationship can be viewed as toxic, but their connection is passionate, raw, and real. For someone like Emma, who dances on the line between good and evil and who has no problem using sexuality to get her way, to be so open about her love for someone is a big deal. And for Scott, he is finally with someone who lets him be himself, even if that person is more Magneto than Xavier.

Despite the current state of the Summers’ household and the polyamorous setup that includes Logan, Emma is still hovering in the background. For the last year, there have been hints that there’s still affection between them. If Logan can insert himself in the Summers/Grey love fest, why not Emma?

In my headcanon at least, Scott’s heart is really with Emma and his throuple with Logan and Jean is just a sidepiece. 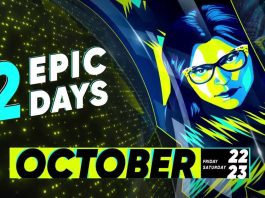 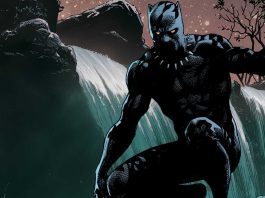 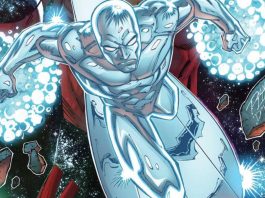