English artist INJ Culbard has become the resident HP Lovecraft expert at SelfMadeHero with several of his adaptations of Lovecraft (The Case of Charles Dexter Ward, The Shadow Out of Time and The Dream-Quest of Unknown Kadath) turning into bestsellers for the Brit Literary Comics house. Well, it seems his next book is one that greatly influenced Lovecraft—and Stephen King, and Marion Zimmer Bradley, and Raymond Chandler and True Detective—namely The King in Yellow by Robert W. Chambers.  The 1895 short story collection centers around a sinister play called “The King in Yellow” and this title character, as well as Carcosa were used in Season 1 of True Detective, and gave the cult book a new life.

Now Culbard, an expert in the unsettling, will adapt the original into a 144-page GN, also called The King in Yellow

and also to be published by SelfMadeHero.

Culbard revealed the book and cover in a tweet 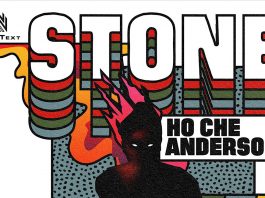 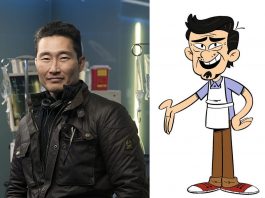 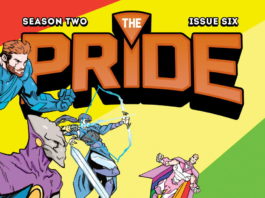 EXCLUSIVE: ComiXology’s THE PRIDE to get print release