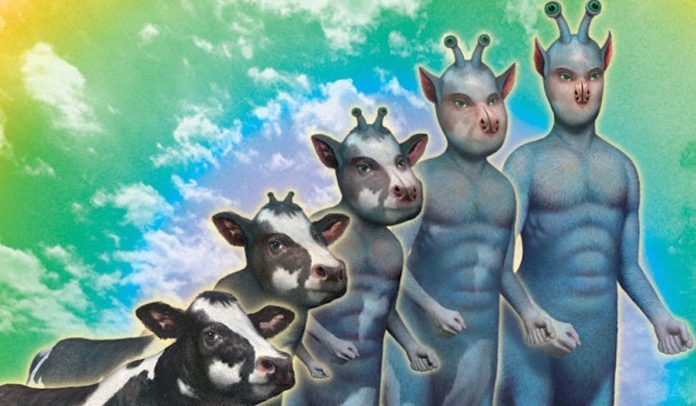 Heads up Animorph fans (if you don’t have a head in your current morph, please substitute whatever idiom seems appropriate)! At David Mattingly’s Etsy shop, you can buy signed and numbered prints of 54 of your favorite Animorphs covers – including the MegaMorphs covers, and an especially arresting cover Mattingly did for Scholastic’s Scope Magazine!

The prints are limited to an edition of 50 each, so you’ll want to act sooner rather than later – like a Yeerk who has carelessly spent 70 hours away from the Yeerk pool.

Animorphs was created by “the symbiotic life form known as” K.A. Applegate: wife and husband writing team Katherine Applegate and Michael Grant (and they have been quite open about the fact that while they wrote the first half of the series, many of the books in the latter half were completed by ghost writers working from their outlines).

Scholastic published the first book, The Invasion, in June 1996. After a few entries in the series, which ran to over 50 volumes, Mattingly was brought in to create the distinctive covers for the monthly books, which Applegate credits with bolstering the success of Animorphs.

“One of the things that I think really struck a chord with young readers were Dave Mattingly’s amazing covers,” said Applegate during the Scholastic Graphix panel at SDCC ‘20. “They just hopped off the shelves.”

Animorphs is currently enjoying something of a renaissance, with the first entry in a series of graphic novel adaptations by Chris Grine having been released in autumn 2020 and an impeding movie adaptation.

Thanks to this Tweet from Nina Matsumoto for alerting us to Mattingly’s store!

Which one of Mattingly’s covers is your favorite? Will we ever get a chance to see a big screen adaptation of MegaMorphs #2? Let us know in the comment section and on social media @comicsbeat! 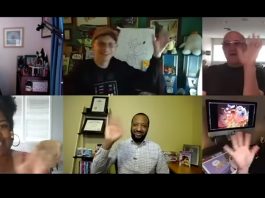 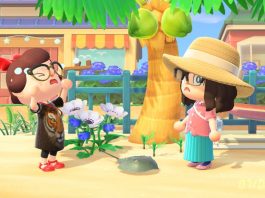 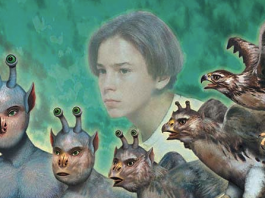