Home Entertainment Cartoons RECAP: WHAT IF…? S1E8 — “What If… Ultron Won?” introduces the true...

Back in October 2014 when the first Avengers: Age of Ultron trailer was released, I was working at the Midtown Comics warehouse and remember being flooded with orders for back issues of the Age of Ultron event miniseries by writer Brian Michael Bendis. Presumably, the majority of these orders were from collectors who were hoping that the issues would go up in value. I can only imagine the egg on their faces when they discovered once the film was released, the film have nothing to do with the eponymous comic where the Marvel heroes struggled to survive in a world conquered by the robotic villain Ultron. I’m tempted to assume the comic didn’t increase with monetary value either, but I’m sure savvy Beat readers here would know for sure.

Years later and thanks to the latest episode of What If… we finally get to see a proper version of Age of Ultron come to pass where Ultron successfully obtained the Regeneration Cradle to create the Vision and transfer his consciousness into the synthezoid. Voiced by Ross Marquand (who took over performing Red Skull from Hugo Weaving and now adds yet another Marvel villain to his resume), the Ultron-Vision no longer has to rely on his convoluted plan to life the Sokovian capitol into the sky and crash it into the ground to replicate a meteor strike like in the “sacred timeline” but can pull a Skynet to launch nuclear weapons around the globe to cause mass extinction. All the Avengers, with the exception of Black Widow (Lake Bell) and Hawkeye (Jeremy Renner) who were in Quinjet at the time, perish.

But the Age of Ultron is just beginning as Thanos arrives through a portal wielding the Infinity Gaunlet and five of the six Infinity Stones. Just fans expect to see a true clash of titans…Thanos bites the dust in just a few seconds as Vision slices him in half with an energy beam. Ultron takes all the Infinity Stones to become the supreme being that was teased in the previous episode. Using the Reality Stone to create an army of drones, Ultron uses his newfound power to bring peace throughout the Marvel Cinematic Universe including Asgard, Sakaar, and even Ego the Living Planet. On the Sovereign homeworld, the Guardians of the Galaxy are destroyed while on Xandar, Captain Marvel/Carol Danvers meets the same fate despite her valiant attempts to defend the planet.

There’s nothing I loathe more than overly pedantic continuity fanboys, but there are some questions I’d be remiss if I didn’t address. Putting aside the fact how Thanos went out without a fight, the episode is taking some liberty with relative point in time when Thanos is meant to begin his quest for the Infinity Stones for himself. But even taking into account the Butterfly Effect principle i.e. the small change in this reality causing Thanos to begin gathering the Stones earlier, the big conundrum then is how he not only got ahold of the Soul Stone without sacrificing Gamora but even learned its location since we see that Gamora is alive and with the Guardians of the Galaxy on the Sovereign homeworld. “Are we to believe, that this is a magic xylophone, or something?” Rather than quibble over detail, I say take a cue from the olden days of comics and try to find a way explain away this potential continuity error and earn yourself a No-Prize for meritorious service to the cause of Marveldom.

Back to the episode, after fulfilling his program and without a purpose Ultron seems at a loss over what to do next…until he hears and see Uatu the Watcher (Jeffrey Wright) observing him and discovers the existence of the multiverse. The only other person capable of comprehending the Watcher was the Strange Supreme. As the “observation effect” dictates, the act of observation alters events being observed. In contrast to that encounter, the Watcher is greatly unnerved by the prospect of this version of the Ultron being unleashed on the multiverse even going so far as to exclaim, “What the hell is this?”

Before the Watcher dares break his oath of intervening, he still has hope in Black Widow and Hawkeye who have made their way to Russia (Natasha’s home sweet home) to find a secret weapon within the KGB archives. Uatu watches in agony as Natasha and Clint go through box after box all the while the file containing the location of their last hope, Arnim Zola, is right under their noses. Thankfully, the duo find it for themselves but Ultron confronts and does battle with the Watcher.

Natasha and Clint make their way to Siberia to activate a set of databanks containing the mind of HYDRA scientist Arnim Zola that HDYRA used to supervise the Russian Super Soldier program. After some “persuasion,” Zola agrees to infiltrate Ultron’s code and dismantle it from the inside. After revealing their location to the Ultron hive mind thanks to a pizza prank phone call, they manage to upload Zola through a sentry drone courtesy of one of Hawkeye’s trick arrows. But it’s all for naught since Zola is unable to connect to the hive mind due to Ultron being outside their universe. As Ultron drones swarm the facility, in a reverse of their fate from Avengers: Endgame, Hawkeye ends up sacrificing himself so Natasha and Zola can escape.

Out of options, Uatu is forced to eat crow and seek help from the aforementioned Strange Supreme. With the season finale of What If… next week, it’s safe to bet we’ll be seeing Uatu gathering his own team of multiversal Avengers. Safe money is on characters like Captain Carter, T’Challa Star-Lord, and the Party Prince to reappear. We’ll have to see what other surprises the animated series has in store. 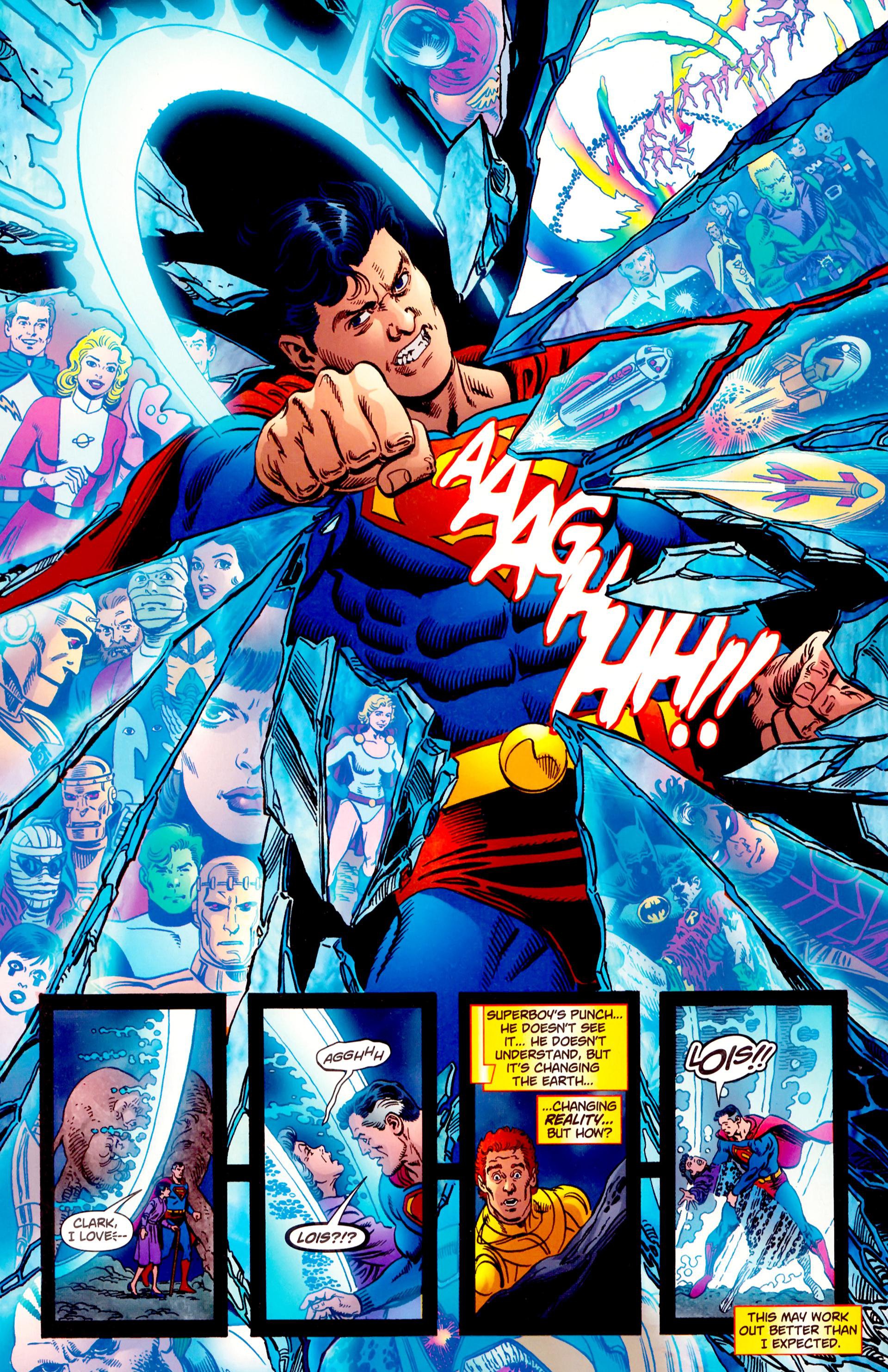 New episodes of What If…? are available for streaming Wednesdays on Disney+.

Tilting at Windmills #288: November was Wild West month for retailers

RECAP: HAWKEYE S1E3 — We need to label these arrows!

DC ROUND-UP: How many stars do we give ONE-STAR SQUADRON?

Clover Press and Library of American Comics team up for Terry...